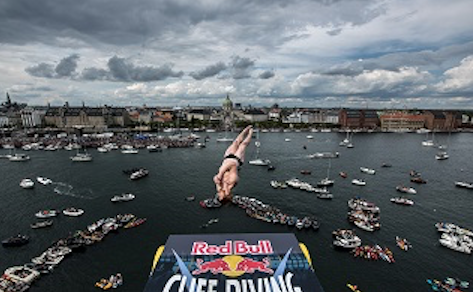 45,000 fans packed into the harbour, both on land and water, watched the divers competing for the win. England’s Gary Hunt and American Steven LoBue fought out a thrilling duel on Copenhagen’s Opera House rooftop, with the Brit eventually coming out on top at the season’s fifth stop.
First LoBue, then Hunt, smashed the previous competition high-score with dive execution of the highest order; the American earning two 10s for his final dive to surpass the top score for a single dive. 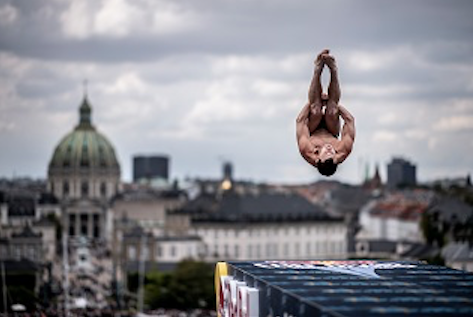 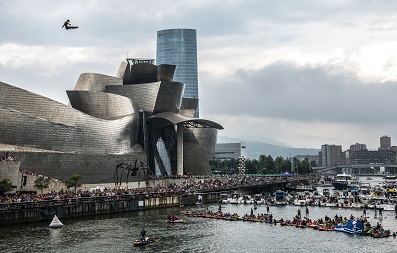