England’s Gary Hunt and Rhiannan Iffland of Australia were at their imperious best as they fought off the strong challenge of their rivals and completed their own personal comebacks to secure the title at the final stop of the 2018 Red Bull Cliff Diving World Series in Polignano a Mare, Italy.
While for Hunt it’s a record seventh trophy in this 10th anniversary season, Iffland now is the most successful female diver after making it a hat-trick win in front of 70,000 passionate fans. 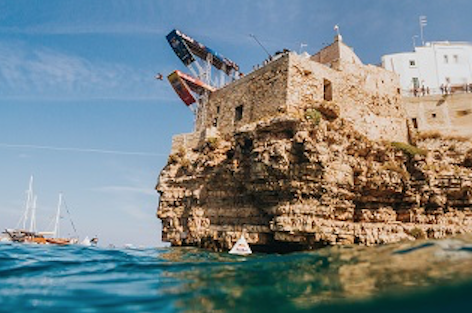 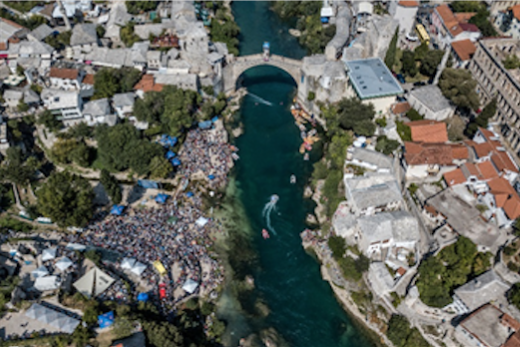