Meagan Ethell (USA) put together a stand up run in the Pro Women’s Final, leaving the crowd cheering and taking the win with an 89.00. Her first pass consisted of a huge whirly and tootise roll before coming back on pass two with a KGB and T/S off axis 540, leaving no doubt in anyone’s mind that she had just won the World title, Wakeboard World Series overall title and Nautique Wake Series overall title. In second Bec Gange (AUS), scored 83.33 with a stylish indy tantrum to blind, followed by Zahra Kell (AUS) and rounding out the podium in a very close third, Zahra Kell (AUS) threw a switch H/S 540 for a score of 73.33.

Harley Clifford (AUS) had a great afternoon, proving that under pressure and as a true champion he has everything it takes to bring it home. Showing the locals of Miyoshi City what wake is all about, Clifford threw a double indy tantrum and KGB to the flats to capture the 2018 World title with a score of 96.67. In second, Tony Iacconi (AUS) pulled out all the stops, landing a huge switch front mobe to the flats and a nose grab front mobe 540 to score 94.00. Cory Teunissen (AUS) placed third with 91.33 points after annihilating his run, landing an indy T/S double back roll. 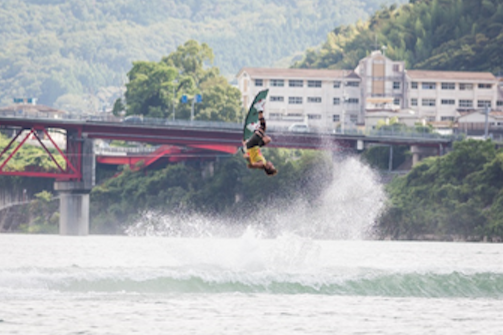 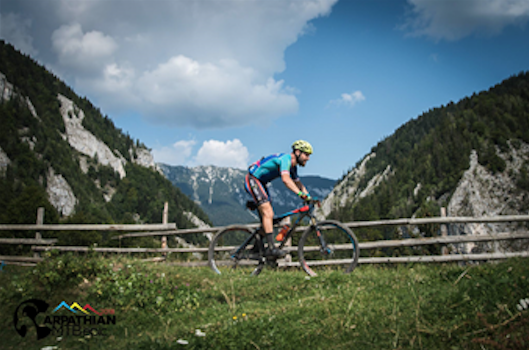 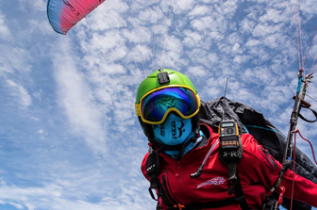