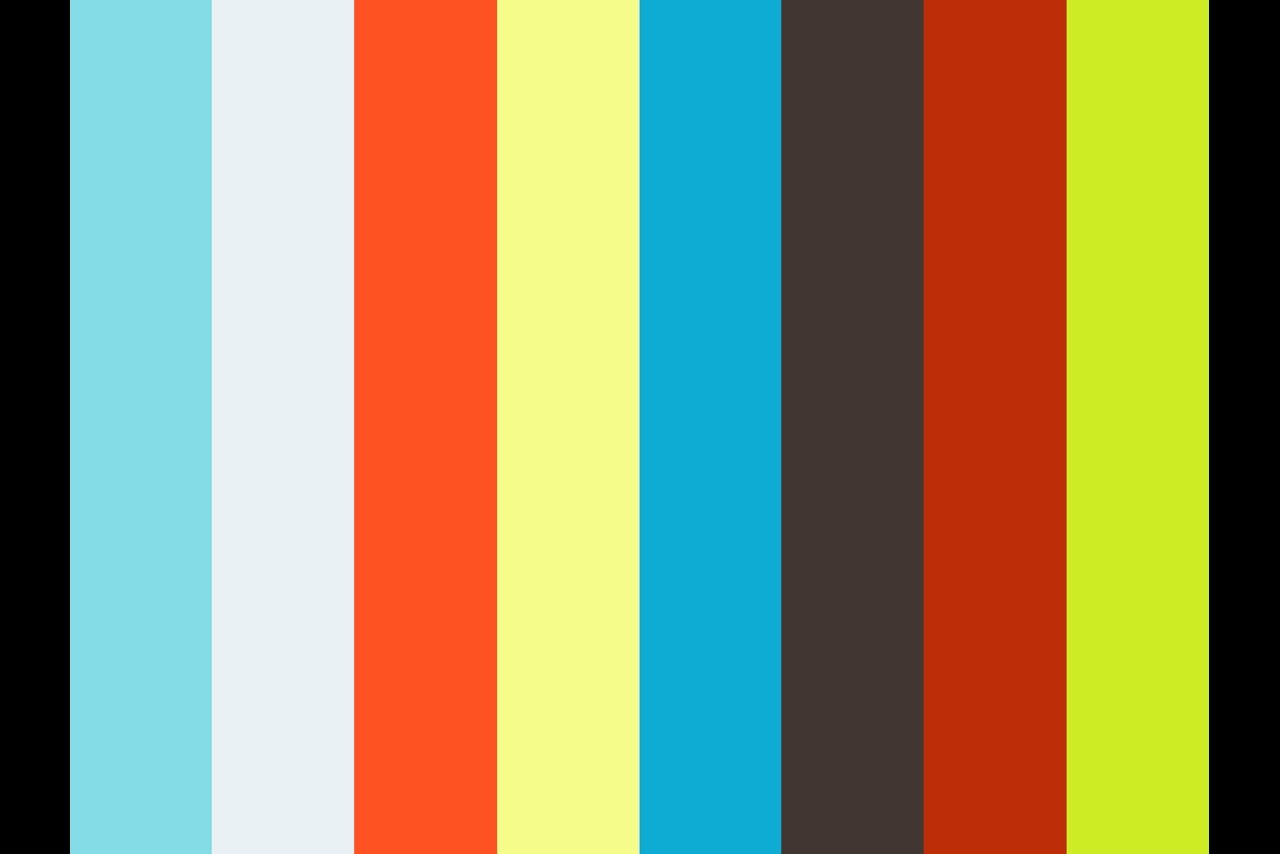 Poland’s Kris Kolanus kicked off the anniversary World Series with an exceptional display of diving to take his maiden victory at Hell’s Gate in Texas. In the women’s competition, Mexico’s Adriana Jimenez just managed to hold off the swashbuckling challenge of British wildcard Jessica Macaulay to take her second ever win by just 0.1 points in what was the closest women’s final ever. Germany’s Anna Bader completed the podium as temperatures nudged 40°C down at a packed Possum Kingdom Lake. 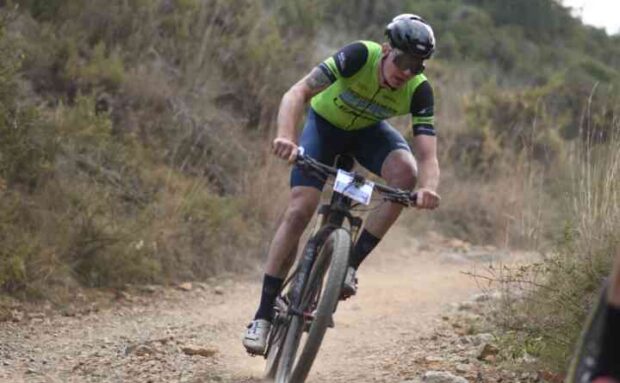