Only twice a year a magical natural phenomenon occurs in the tiny alpine village of Elm, Switzerland: all of a sudden, sunlight shines through the “Martinsloch”, a triangular window in the rock face, casting a beam of light over the lanes and rooftops of the village.
Mammut Pro Team athlete Stephan Siegrist chose to portray this interaction between shadow and sunshine on the highline. Resulting in impressive photos depicting dreamlike images. 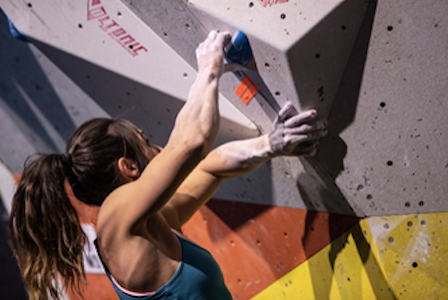 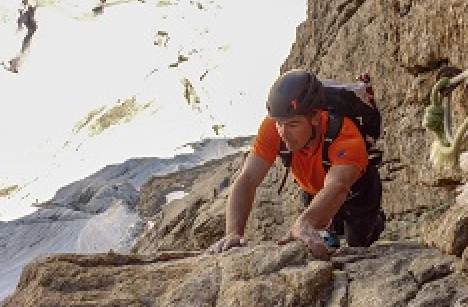 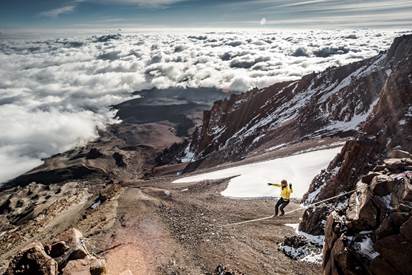 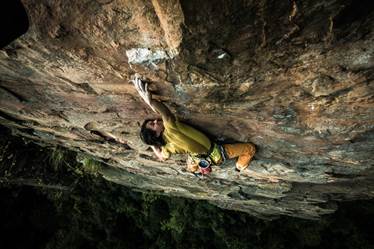